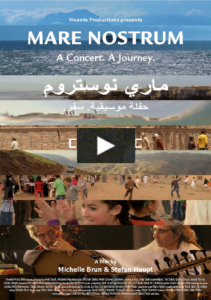 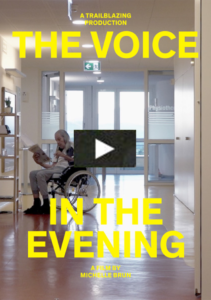 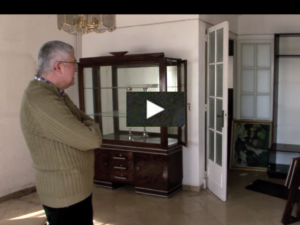 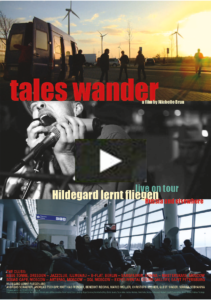 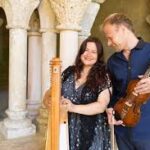 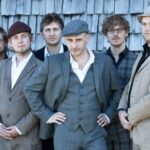 MARE NOSTRUM – A Concert. A Journey. is an intercultural dialogue that is conducted in the form of an artistically free documentary. Students from the Scuola Vivante prepare for a concert with Jordi Savall and his 18-piece ensemble of musicians from 11 different countries by asking them the questions they have always wanted to have answered. The musicians talk about their lives and their home countries, their instruments and their love of music. Working together and interacting with music creates connections.

A month after the concert, the students embark on a school trip to their partner school, the école vivante, in the High Atlas region of Morocco. The young people and the staff travelling with them set off, leave the familiar behind, and enter a world only known to them through the music played at the concert. Days spent on the road, travelling through Switzerland, France, Spain and Morocco, are filmed as a travelogue from the perspective of the students.

The music of Jordi Savall follows the travellers like a protective hand held over them. In the constantly changing landscape, it reveals a new dimension, as though it had been written specifically to accompany this journey.

In the film MARE NOSTRUM, the directors Michelle Brun and Stefan Haupt interweave Mediterranean music and the conversations with the musicians with the world experienced by the young travellers, whose thoughts can be heard off-camera, in a humorous and yet moving way. Combining music and film, it is a work of art that portrays the thoughts and experiences of people from three different generations, three different religions and 11 different countries around the Mediterranean as they come together to search for inner and outer peace. 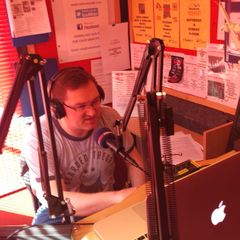 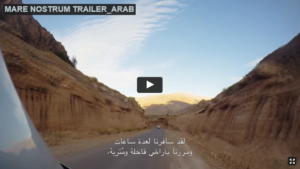 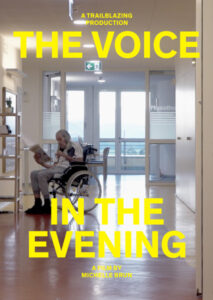 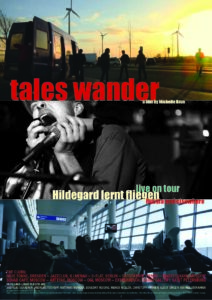 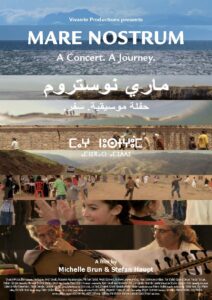